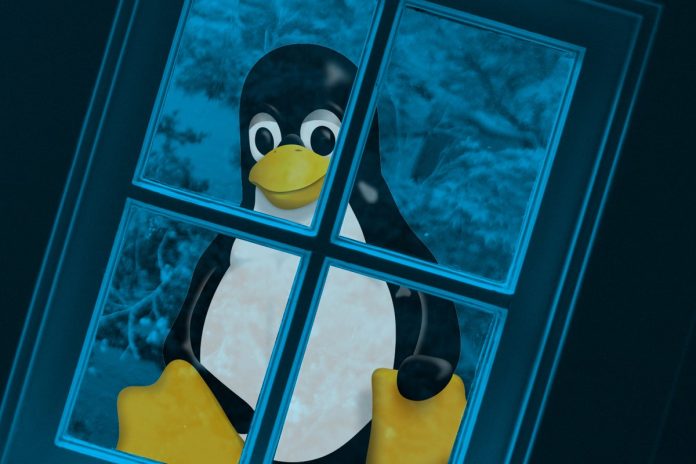 Microsoft isn’t only a Windows company. It now shepherds several Linux distributions alongside its own operating systems. It’s important to remember that these aren’t general-purpose Linuxes like Ubuntu or Red Hat. Instead, they’re targeted at specific use cases: SoNIC for cloud-scale network hardware, SphereOS for secured industrial Internet of Things hardware, and CBL-Mariner as a host for its Azure Stack edge systems and part of its Windows Subsystem for Linux.

A year ago, Microsoft bought German Linux vendor Kinvolk to help support container use on Azure, especially in cloud-native platforms like Kubernetes. Kinvolk is the home of the popular container-optimized Linux Flatcar, as well as a Linux-based secured Kubernetes platform, Lokomotive. Kinvolk had taken up the baton of producing a container-ready Linux release after Red Hat purchased CoreOS and merged its stack into Fedora, reducing its effectiveness for platforms like Kubernetes.

Why actionable error reports are so important to your data architecture

How CISOs get multicloud security right with CIEM

Enhance the caller experience with hints in Amazon Lex