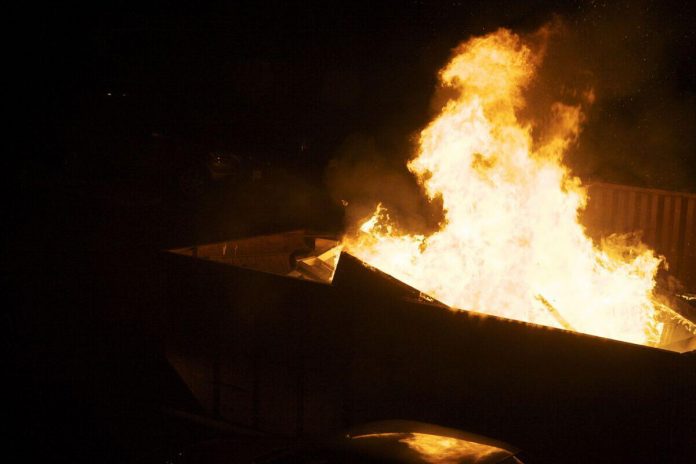 We used to be able to count on a steady blaze of open source dumpster fires raging in the corner of downtown Seattle where AWS is headquartered. But not recently. There’s been a curious lack of drama for the company once castigated for “strip mining” open source. Though such accusations tended to be not a little self-serving, there was fire to accompany the smoke: It was true that different teams within AWS were not as thoughtful as they should have been about contributing back to the communities upon which they depended for code, even as it was also true that those communities sometimes didn’t want any contributions back—except cash.

12 no-cost ways to learn Google Cloud over the holidays

Moneyball for the Front Office

12 no-cost ways to learn Google Cloud over the holidays

Moneyball for the Front Office

Sign up for the Google Cloud Fly Cup Challenge