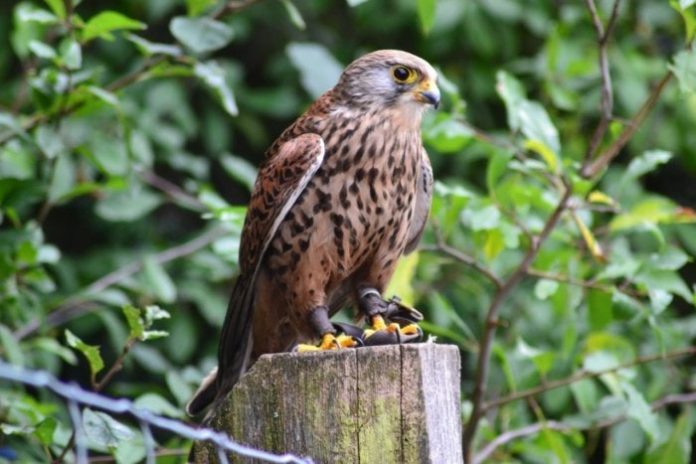 Microsoft’s Internet Information Services is one of the oldest web server platforms around. Originally launched in 1995, it’s been regularly updated alongside Windows Server. However, it’s been a while since the last major release, when IIS 10 Version 1809 launched in November 2018. Although Windows Server 2022 added QUIC and TLS 1.3 support, the core web server platform hasn’t changed.

Meanwhile, Microsoft has been quietly developing two alternative web server platforms as part of .NET, with a focus on delivering modern dynamic web applications. The first of these, Http.sys is a Windows-only server that’s ideal for running Windows-hosted ASP.NET Core applications at scale. The second, Kestrel, is the default ASP.NET Core web server and runs on all .NET Core platforms, including macOS. It’s designed to work behind load balancers such as Nginx, as well as to support modern web technologies such as gRPC.

A Gentle Introduction to the BFGS Optimization Algorithm