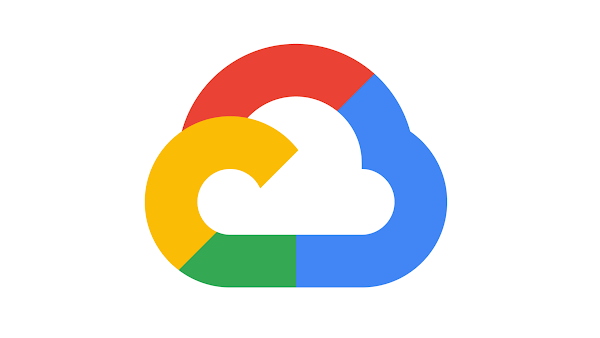 The security of the infrastructure that runs your applications is one of the most important considerations in choosing a cloud vendor. Google Cloud’s approach to infrastructure security is unique. Google doesn’t rely on any single technology to secure its infrastructure. Rather, it has built security through progressive layers that deliver defense in depth.

Defense in depth at scale

Storage services –  Data stored on Google’s infrastructure is automatically encrypted at rest and distributed for availability and reliability. This helps guard against unauthorized access and service interruptions.

Internet communications – Communications over the internet to Google cloud services are encrypted in transit. The scale of the infrastructure enables it to absorb many denial-of-service (DoS) attacks, and multiple layers of protection further reduce the risk of any DoS impact.

Operational and device security – Google operations teams develop and deploy infrastructure software using rigorous security practices. They work to detect threats and respond to incidents 24 x 7 x 365. Because Google runs on the same infrastructure that is made available to Google Cloud customers, all customers  directly benefit from this security operations and expertise.

Google’s hardware infrastructure is custom-designed “from chip to chiller” to precisely meet specific requirements, including security. Google servers and software are designed for the sole purpose of providing Google services. These servers are custom built and don’t include unnecessary components like video cards or peripheral interconnects that can introduce vulnerabilities. The same goes for software, including low-level software and the server OS, which is a stripped-down, hardened version of Linux.

Further, Google designed and included hardware specifically for security. Titan, for example, is​​ a purpose-built chip to establish a hardware root of trust for both machines and peripherals in cloud infrastructure. Google also built custom network hardware and software to improve performance and security. This all rolls up to Google’s custom data center designs, which includes multiple layers of physical and logical protection.

Tracking provenance from the bottom of this hardware stack to the top enables Google to control the underpinnings of its security posture. This helps Google greatly reduce the “vendor in the middle problem”; if a vulnerability is found, steps can be immediately taken to develop and roll out a fix. This level of control results in greatly reduced exposure for both Google Cloud and its customers.

How do payments providers keep from getting disrupted? By disrupting themselves first

A new experience with more ways to work together

2022 New Year’s resolution: Learn at no cost how to use Google Cloud