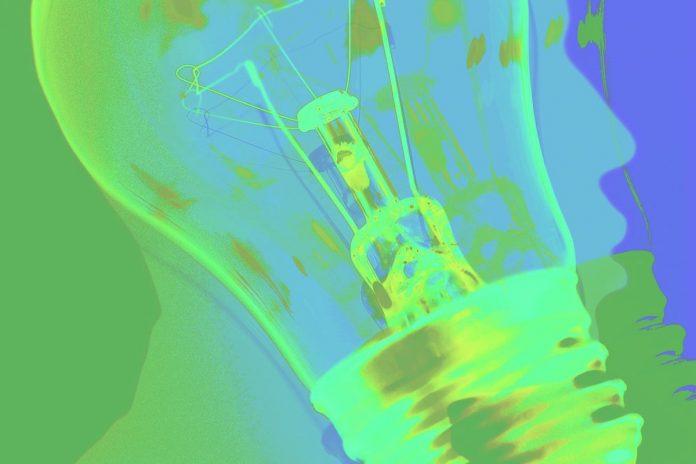 Back in the early days of the internet, there weren’t many internet applications. Instead, applications were overwhelmingly written for the Windows, Linux, and Macintosh operating systems. “Software delivery” often meant copying a binary to a server or building a blue-screen Windows installer and making that available on a CD-ROM to be sold in physical stores. (I remember when you had to pay extra to get your product delivered on 25 floppy disks instead of that CD-ROM.)

Releases were done very infrequently—just yearly or even longer. Development cycles were measured in weeks at best, and the time between finding a bug and delivering a fix was often measured in months. Releases were monolithic. A release had to be as close to perfect as possible, because the opportunities to deliver bug fixes were infrequent and hard to manage.