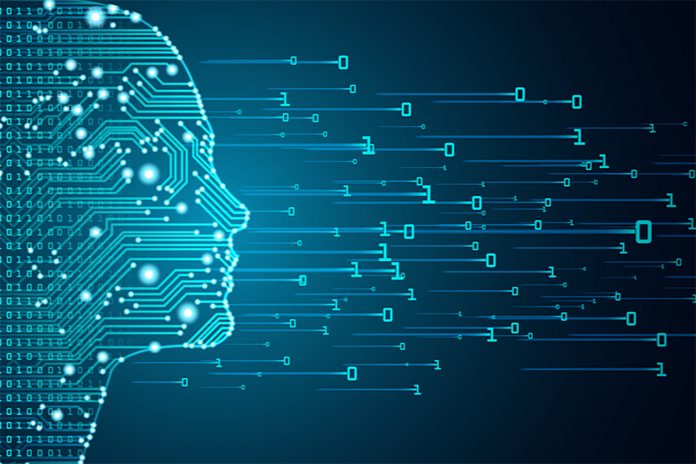 The Dataiku DSS user interface is a combination of graphical elements, notebooks, and code, as we’ll see later on in the review. As a user, you often have a choice of how you’d like to proceed, and you’re usually not locked into your initial choice, given that graphical choices can generate editable notebooks and scripts.

Fixing Performance Regressions Before they Happen