Why many enterprises waste money in the cloud 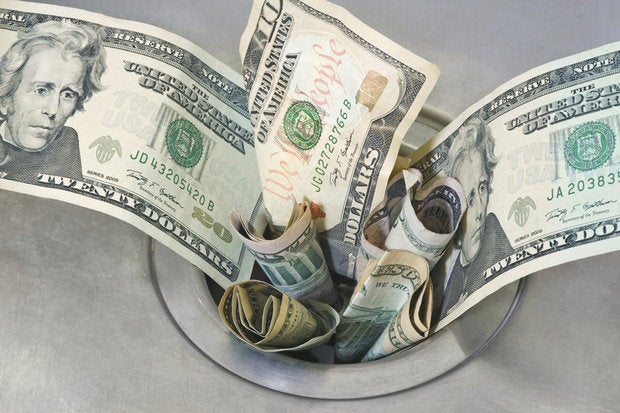 IT has a long history of problems with budgets and money. Budget overruns for IT projects are more the rule than the exception.

Typically, there are a few core culprits. First, many in IT, including myself until about 20 years ago, don’t really understand budgeting or how to predict what things will cost. Most choose whatever resources they think they will need with the objective of achieving the best possible outcome. Second, most budget managers and other leaders have a tendency to expect overruns, as there are rarely repercussions for spending more than they planned.

[ Also on InfoWorld: How enterprises are bringing pandemic-driven cloud costs under control ]

Extra expenses became more perplexing when enterprises began to leverage cloud computing but the overruns continued. I really thought most of the overspending would go away with the rise of cloud computing. After all, cloud costs are much easier to predict because of utility-based pricing. Also, the cost models are much cleaner. Companies don’t have to deal with data center cost allocations, physical equipment costs and deprecation, and enterprise software license costs that keep going up when the service and value of the software keep going down.

Built with BigQuery: How Datalaksa provides a unified marketing and customer data warehouse for brands in South East Asia