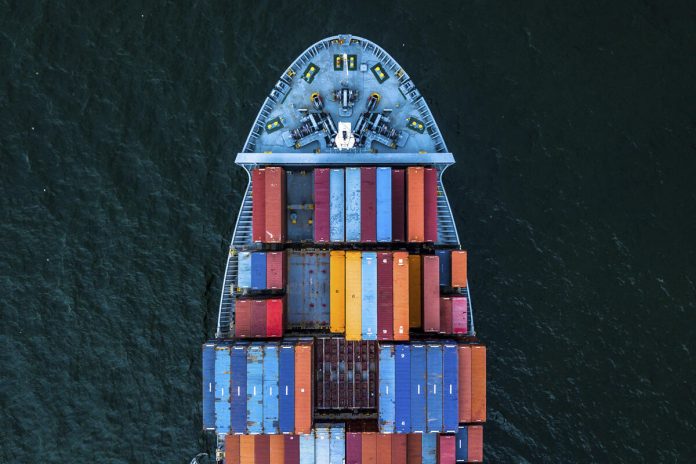 By making containerized applications dramatically easier to manage at scale, Kubernetes has become a key part of the container revolution. Here’s the latest.

Server-side Apply is now generally available. This previously beta-only feature allows objects on Kubernetes servers to be created and modified declaratively, by having the developer describe their intent. Changes to an object are tracked on a field-by-field basis, so that any attempts to change a field modified and “owned” by someone else will be rejected. Server-side Apply is intended eventually to replace the original kubectl apply function because it provides a simpler mechanism for controllers to make changes to their configurations.
External credential providers, available by way of plug-ins, are now out of beta.
Etcd, the default back-end storage for Kubernetes has been updated to a new release (3.5.0) with bug fixes and new features around log management.
QoS for memory resources is available as a beta feature. The cgroups v2 API can now be used to designate how memory is allocated and isolated for pods, making it easier to deploy multiple applications that might fight each other for memory usage.
Better support for developing and running on Microsoft Windows. Some Kubernetes features for Windows are still alpha—e.g., privileged containers—but it’s now possible to run more of the early-support Kubernetes features on Windows by manually building the Windows kubelet and kube-proxy binaries.

Other changes in Kubernetes 1.22:

7 ugly YAML gotchas to avoid—and how to avoid them

Are you a multicloud engineer yet? The case for building skills on more than one cloud