What to do when you hit the cloudops wall 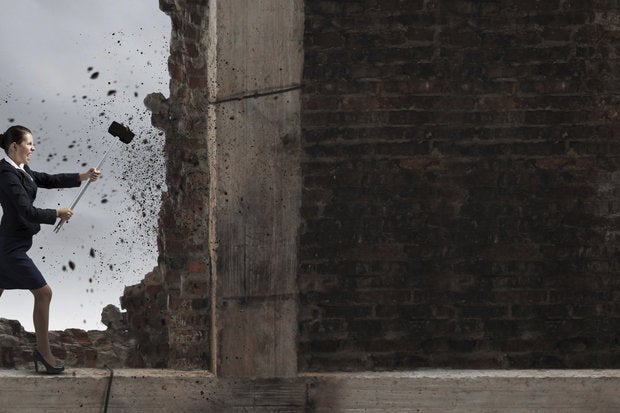 You’re a new CIO. It’s 9:00 a.m. on a Wednesday and you’re in an emergency Zoom meeting with IT operations leaders. The faces on the screen are somber, and it’s clear why when they explain the purpose of the meeting.

It seems that all of IT ops, which was initially budgeted at $10 million for this fiscal year, is now looking at a $4 million overrun due to the unanticipated cost of the operations personnel and tools needed to operate the new bunch of applications and databases that just moved to a public cloud.