What is Docker? The spark for the container revolution 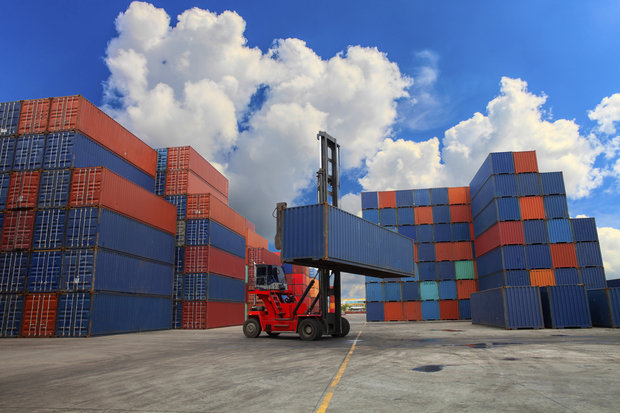 Docker is a software platform for building applications based on containers—small and lightweight execution environments that make shared use of the operating system kernel but otherwise run in isolation from one another. While containers have been used in Linux and Unix systems for some time, Docker, an open source project launched in 2013, helped popularize the technology by making it easier than ever for developers to package their software to “build once and run anywhere.”

[ Also on InfoWorld: What is devops? Bringing dev and ops together to build better software ]

A brief history of Docker

Founded as DotCloud in 2008 by Solomon Hykes in Paris, what we now know as Docker started out as a platform as a service (PaaS) before pivoting in 2013 to focus on democratizing the underlying software containers its platform was running on.