Vercel, Netlify, and the new era of serverless PaaS 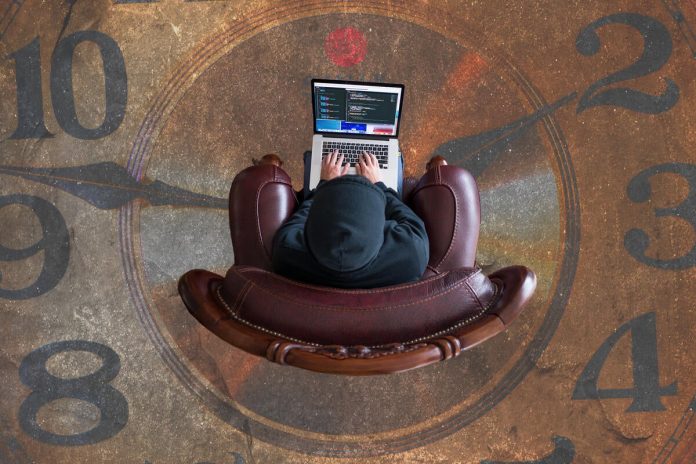 Back in the mid-2000s, the software industry and the venture capitalists funding software startups became interested in the idea of platform as a service (PaaS), promising a simple, one-stop-shop platform for software developers to take their ideas from source code to production.

Despite the early success of some of these platforms—most notably Heroku, which is now a Salesforce company—PaaS never became a mainstream way to build enterprise-grade applications, as developers generally sought out greater control and scalability on their own terms. This led us instead to the container and Kubernetes era.