Thoughtworks weighs in on multicloud 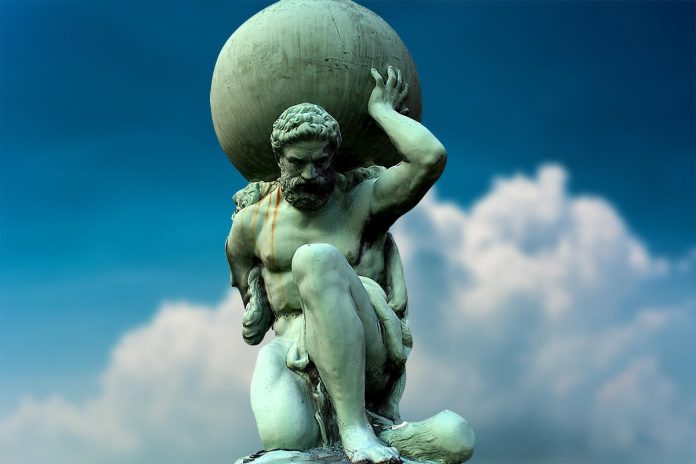 Multicloud simply won’t go away. AWS spent years trying to avoid it, with persistent messaging that multicloud was more exception than rule. Former CEO Andy Jassy was fond of saying, “The vast majority don’t end up choosing to be multicloud. They predominantly use a single provider.” However, it’s becoming clear that multicloud is simply how enterprise IT gets done in 2022. At Temenos’ big event in London this past week, the banking software giant cited survey data from The Economist Intelligence Unit, which revealed that 81% of respondents believe that multicloud will become a regulatory prerequisite.