Strengthening our workplace with neurodiverse talent 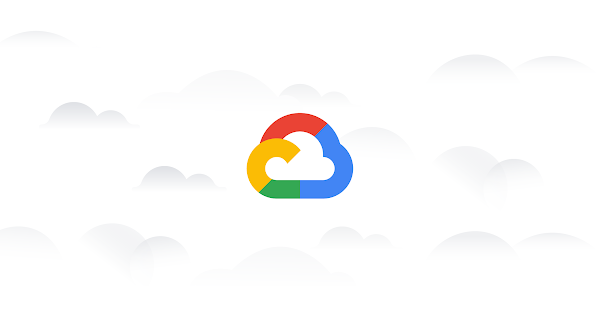 My passion for neurodiversity began 10 years ago, when I became involved with Els for Autism, an organization that works with children and adults who have autism, as well as their families. At the time, I had a friend who was struggling to find resources for his son with autism. The foundation promotes acceptance and inclusion for people on the spectrum, helping them live independently and find jobs that harness their talents and skills. The organization’s focus on autism in the workplace resonated deeply with me, due to the rich experiences I had working with individuals with autism over the course of my career.

Approximately two percent of the population has autism, but it’s estimated this number is actually quite low as many individuals go undiagnosed. Of those that have been diagnosed, only 29% have had any sort of paid work in their lives. Personally, I find this tragic, because individuals with autism can be highly-functioning and contributing professionals in any organization. Too often, though, the interview process can pose challenges due to unconscious bias from a hiring manager or interviewer, for example, if the candidate doesn’t look an interviewer in the eyes or asks for additional time to complete a test. This bias often unintentionally marginalizes great candidates and means businesses miss out on valuable talent who can contribute and enrich the workplace.

It is in that spirit that I am excited to announce the launch of Google Cloud’s Autism Career Program, designed to hire and support more talented people with autism in the rapidly growing cloud industry.

We are working with experts from the Stanford Neurodiversity Project (part of the Stanford University School of Medicine), which provides consultation services to employers to advise on opportunities and success metrics for neurodiverse individuals in the workplace.

One key pillar of our program is to train up to 500 Google Cloud managers and others who are involved in hiring processes. Our goal is to empower these Googlers to work effectively and empathetically with autistic candidates and ensure Google’s onboarding processes are accessible and equitable. Stanford will also provide coaching to applicants, as well as ongoing support for them, their teammates and managers once they join the Google Cloud team.

We’re taking this approach to break down the barriers that candidates with autism most often face. In addition to bias, there may be challenges with how interviews are structured or conducted without the right tools. For these reasons, we will offer candidates in this program reasonable accommodations like extended interview time, providing questions in advance, or conducting the interview in writing in a Google Doc rather than verbally on a call. These accommodations don’t give those candidates an unfair advantage. It’s just the opposite: They remove an unfair disadvantage so candidates have a fair and equitable chance to compete for the job.

This program is just one example of Google Cloud’s commitment to inclusion, and it is an important step forward to building a more representative team and creating value for customers and stakeholders.