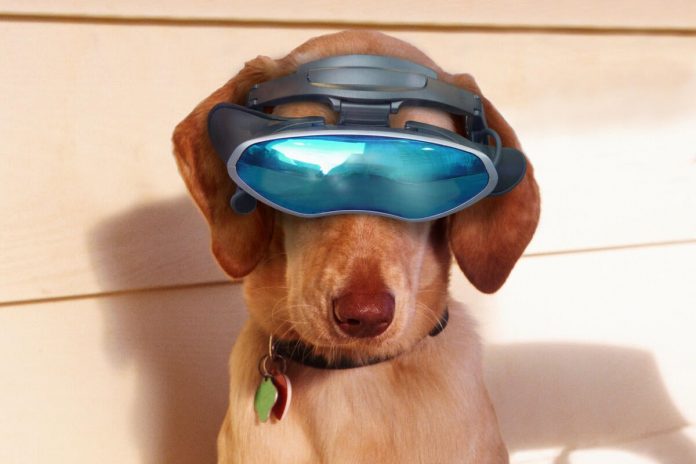 Facebook’s Mark Zuckerberg recently announced the company would rebrand to “Meta” and focus on creating the metaverse. This move continues a long-running thread where Zuckerberg tries to make the company less vulnerable to Google and Apple and keep it relevant amidst growing discomfort about how effective the company is at turning our elderly parents into fascists, among other things.

Facebook is expected to make better use of its 2014 acquisition of Oculus, which made virtual reality headsets—a move that has not paid off so far.

Many people received Zuckerberg’s virtual ride from his living room, to play cards in space with his robot friend, with a bit of skepticism or ridicule. As a side note, most of my Facebook friends are also robots.