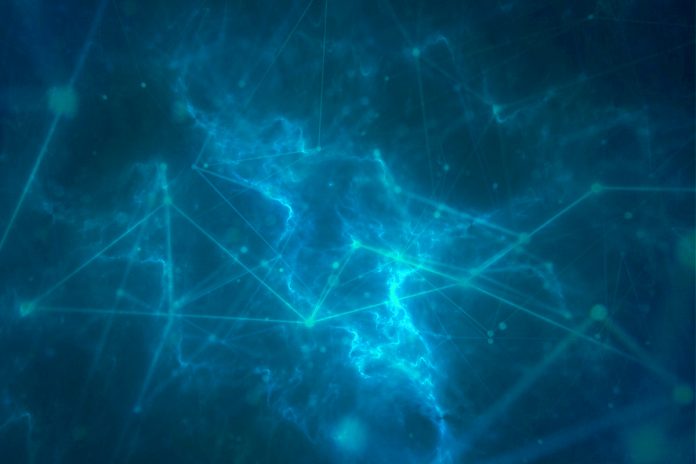 Of the three pillars of observability, traces have historically lagged behind logs and metrics in usage. We’re hoping to change that with Grafana Tempo, an easy-to-operate, high-scale, and cost-effective distributed tracing back end.

Tempo allows users to scale tracing as far as possible with less operational cost and complexity than ever before. Tempo’s only dependency is object storage, and it supports search solely via trace ID. Unlike other tracing back ends, Tempo can hit massive scale without a difficult-to-manage Elasticsearch or Cassandra cluster.

We launched this open source project in October 2020, and just seven months later, we’re excited to announce that Tempo has reached GA with v1.0.