9 questions you should ask about your cloud security 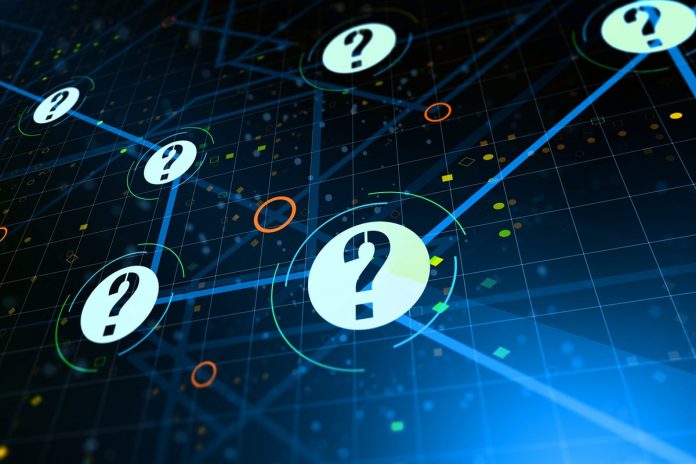 In order for cybersecurity professionals to gain the knowledge they need to thwart the hackers constantly targeting their cloud infrastructure and applications, they need to think like General George S. Patton (or rather like George C. Scott, the actor who won the Best Actor Oscar for his portrayal of the general in the 1970 film Patton).

In an early scene, the camera focuses on a book Patton is reading by German General Erwin Rommel. The point is to show how Patton does not rely solely on military intelligence to plan the next battle. He’s being proactive in learning as much as he can about how his adversary thinks and operates. The next scene depicts Patton’s troops launching a devastating attack on German tanks and infantry. Peering through his binoculars, Patton smiles and yells “Rommel, you magnificent (expletive), I read your book!”