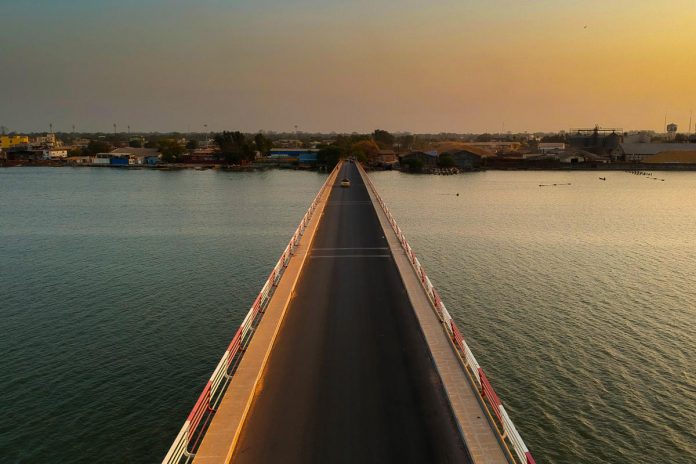 Building cloud-native applications at scale requires choosing your stack carefully. One popular tool is Apache’s Cassandra project, a NoSQL database designed to scale rapidly without affecting application performance. It’s an ideal platform for working with big data, with built-in map-reduce tools based on Hadoop, as well as its own query language. Originally developed at Facebook, it’s since been used at CERN, Netflix, and Uber.

Azure initially offered Cassandra support through DataStax’s offerings in the Azure Marketplace before adding Cassandra API support to its own distributed Cosmos DB, as well as providing guidance for users who wanted to build and deploy their own Cassandra systems on Azure VMs. It’s now developing its own Cassandra implementation, with a public preview of a set of managed instances of Cassandra, designed to work alongside Cosmos DB.

Your Guide to Optimizing Snowflake Costs for Real-Time Analytics