The cloud as supercomputer 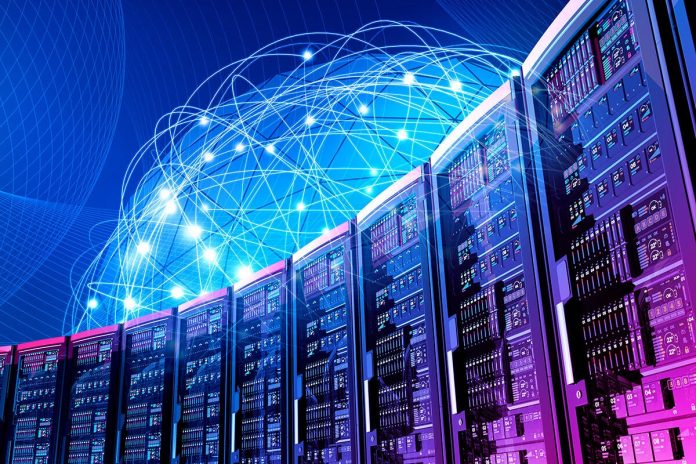 YellowDog, a cloud workload management specialist based in the United Kingdom, assembled a virtual supercomputer using many cloud-based servers. At its peak, which lasted about 10 minutes, the system had leveraged more than 3.2 million virtual CPUs. To be more precise, 33,333 AWS 96-core C5 24xlarge (bare metal) instances. This is one of several instances used during the run and costs $1.6013 per hour, which they used for a six-hour run time.

The reason for the tossed-together, widely distributed supercomputer was to run a drug discovery application as a single cluster, solving many problems quickly. All for about $60K.

If you think this sounds excessive, high-performance computing geeks like me who used supercomputers back in the ’80s and ’90s were looking at a total bill of many millions of dollars, at a minimum, to do about a tenth of what they are doing here. By using this on-demand cloud-based supercomputer, the researchers were able to analyze 337 million compounds in just six hours.

Cloud vs. Bare Metal is not so clear-cut

Cloud vs. Bare Metal is not so clear-cut

Joining the Transformer Encoder and Decoder, and Masking

How many Google Tag Manager containers do you need?