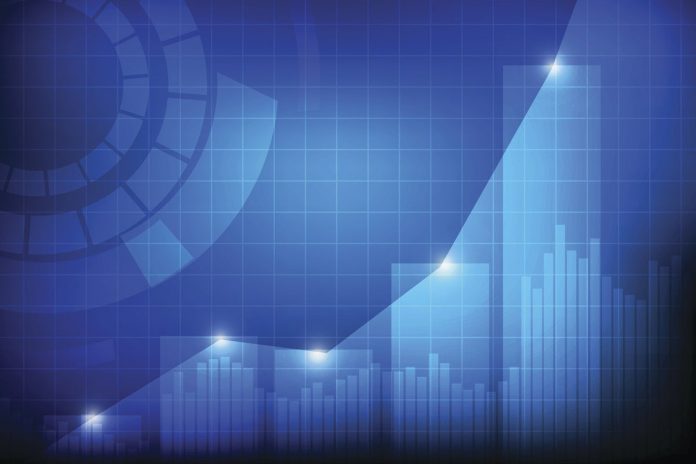 The Kubernetes container orchestration system has gathered momentum among developers, but adoption of serverless architecture has ebbed, according to a report commissioned by the Cloud Native Computing Foundation (CNCF).

Published December 20, “The State of Cloud Native Development” was based on a survey of more than 19,000 developers from 155 countries in late 2020 and early 2021 by research firm SlashData. The survey found that 5.6 million developers were using Kubernetes in Q1 2021, an increase of 67 percent compared to Q1 2020, when there were 3.9 million Kubernetes developers. Kubernetes was being used by 31 percent of all back-end developers, an increase of four percentage points over the previous 12 months. Among edge developers, Kubernetes usage increased by 11 points to 63 percent. Edge technology had the highest adoption rate for Kubernetes among all surveyed sectors.