How MongoDB’s NoSQL database is encroaching on relational database turf 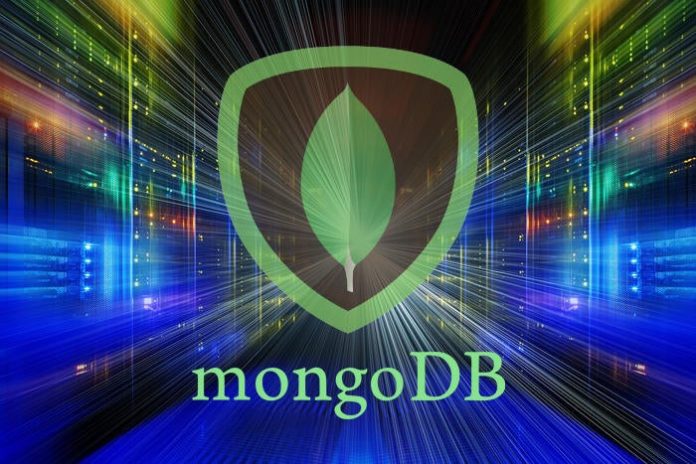 After overcoming early criticism and securing a position as a leading NoSQL document database, MongoDB appears to be taking steps to broaden its user base from developers to include traditional database professionals.

At its annual MongoDB World conference in New York this week, the company announced a slew of new features across its products, including a new version of its flagship database, MongoDB 6.0, along with enhanced analytics capabilities, a data lake for its Atlas database as a service (DBaaS), and the ability to query encrypted data.