How Docker broke in half 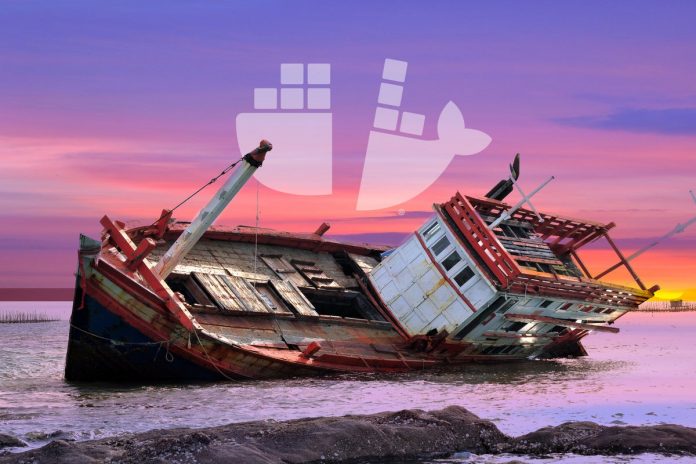 Docker didn’t invent containers—the method of packaging up computer code into compact units that could be easily ported from laptop to server to server—but it did take them mainstream by creating a common set of open source tooling and reusable images which suddenly allowed all developers to build their software once and run it anywhere.

The ease with which Docker enabled developers to “containerize” their code and move it from system to system quickly established it as something of an industry standard, upending the dominant method of deploying applications on virtual machines (VMs) and establishing Docker as one of the fastest adopted enterprise technologies of a generation.

What is Enterprise Service Bus (ESB)?