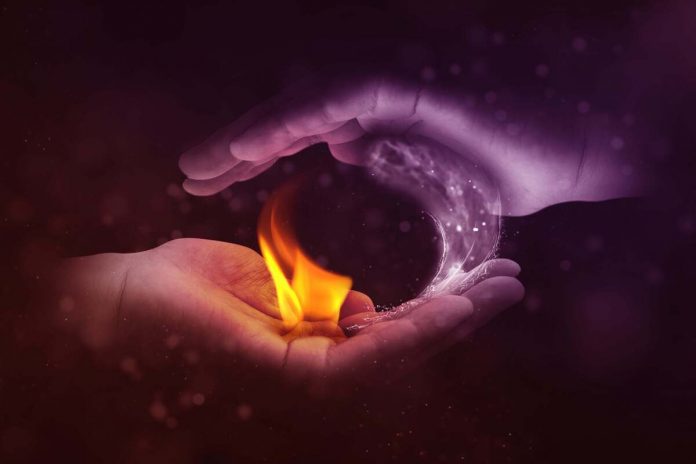 Google is extending its Firebase software development platform by opening up its pre-built code Extensions, allowing developers to plug directly into the runtime and extend the functionality according to their specific needs.

Announced during Google’s I/O developer event this week, the new functionality, dubbed “Extensions events,” could allow an app developer to trigger discounts through the existing payments Extension, for example, without having to request the feature from the developer themselves.

[ Also on InfoWorld: How to choose a cloud database ]

The announcement of Extension events comes at an interesting time, hot on the heels of Cloudflare’s announcement of Workers for Platforms, which similarly aims to enable customers to customize third-party applications themselves by making them more programmable.

Software Integration for the Modern Enterprise