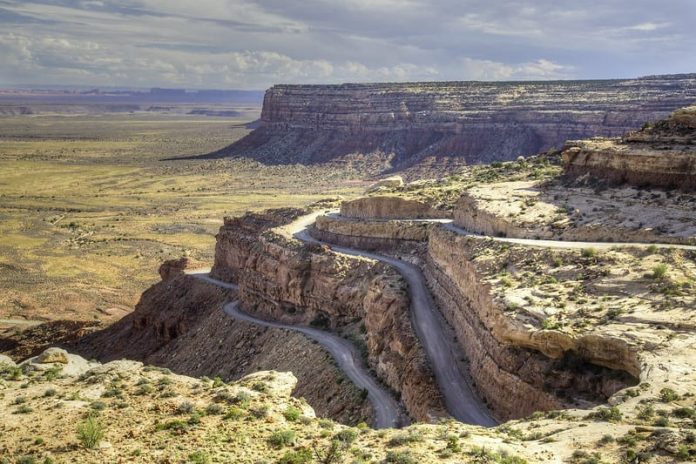 Bootstrap aggregation, or bagging, is a popular ensemble method that fits a decision tree on different bootstrap samples of the training dataset.

As such, we can generalize the bagging method to a framework for ensemble learning and compare and contrast a suite of common ensemble methods that belong to the “bagging family” of methods. We can also use this framework to explore further extensions and how the method can be further tailored to a project dataset or chosen predictive model.

In this tutorial, you will discover the essence of the bootstrap aggregation approach to machine learning ensembles.

Kick-start your project with my new book Ensemble Learning Algorithms With Python, including step-by-step tutorials and the Python source code files for all examples.

Bootstrap Aggregation, or bagging for short, is an ensemble machine learning algorithm.

The techniques involve creating a bootstrap sample of the training dataset for each ensemble member and training a decision tree model on each sample, then combining the predictions directly using a statistic like the average of the predictions.

Breiman’s bagging (short for Bootstrap Aggregation) algorithm is one of the earliest and simplest, yet effective, ensemble-based algorithms.

The sample of the training dataset is created using the bootstrap method, which involves selecting examples randomly with replacement.

The bootstrap method has the desired effect of making each sample of the dataset quite different, or usefully different for creating an ensemble.

The diversity in the ensemble is ensured by the variations within the bootstrapped replicas on which each classifier is trained, as well as by using a relatively weak classifier whose decision boundaries measurably vary with respect to relatively small perturbations in the training data.

A benefit of bagging is that it generally does not overfit the training dataset, and the number of ensemble members can continue to be increased until performance on a holdout dataset stops improving.

This is a high-level summary of the bagging ensemble method, yet we can generalize the approach and extract the essential elements.

Want to Get Started With Ensemble Learning?

The essence of bagging is about leveraging independent models.

In this way, it might be the closest realization of the “wisdom of the crowd” metaphor, especially if we consider that performance continues to improve with the addition of independent contributors.

Though it is practically impossible to get really independent base learners since they are generated from the same training data set, base learners with less dependence can be obtained by introducing randomness in the learning process, and a good generalization ability can be expected by the ensemble.

The structure of the bagging procedure can be divided into three essential elements; they are:

We can map the canonical bagging method onto these elements as follows:

This provides a framework where we could consider alternate methods for each essential element of the model.

For example, we could change the algorithm to another high-variance technique that has somewhat unstable learning behavior, perhaps like k-nearest neighbors with a modest value for the k hyperparameter.

Often, bagging produces a combined model that outperforms the model that is built using a single instance of the original data. […] this is true especially for unstable inducers since bagging can eliminate their instability. In this context, an inducer is considered unstable if perturbations in the learning set can produce significant changes in the constructed classifier.

We might also change the sampling method from the bootstrap to another sampling technique, or more generally, a different method entirely. In fact, this is a basis for many of the extensions of bagging described in the literature. Specifically, to attempt to get ensemble members that are more independent, yet remain skillful.

Let’s take a closer look at other ensemble methods that may be considered a part of the bagging family.

Many ensemble machine learning techniques may be considered descendants of bagging.

As such, we can map them onto our framework of essential bagging. This is a helpful exercise as it both highlights the differences between methods and the uniqueness of each technique. Perhaps more importantly, it could also spark ideas for additional variations that you may want to explore on your own predictive modeling project.

Let’s take a closer look at three of the more popular ensemble methods related to bagging.

Each training dataset has all rows as it is only the columns that are randomly sampled.

The random forest method is perhaps one of the most successful and widely used ensemble methods, given its ease of implementation and often superior performance on a wide range of predictive modeling problems.

The method often involves selecting a bootstrap sample of the training dataset and a small random subset of columns to consider when choosing each split point in each ensemble member.

The extra trees ensemble uses the entire training dataset, although it configures the decision tree algorithm to select the split points at random.

We have briefly reviewed the canonical random subspace, random forest, and extra trees methods, although there is no reason that the methods could not share more implementation details.

In fact, modern implementations of algorithms like bagging and random forest proved sufficient configuration to combine many of these features.

Rather than exhausting the literature, we can devise our own extensions that map into the bagging framework. This may inspire you to explore a less common method or devise your own bagging approach targeted on your dataset or choice of model.

The changes are built around the three main elements of the essential bagging method and often seek better performance by exploring the balance between skillful-enough ensemble members whilst maintaining enough diversity between predictions or prediction errors.

For example, we could change the sampling of the training dataset to be a random sample without replacement, instead of a bootstrap sample. This is referred to as “pasting.”

We can also consider our own simple extensions of the idea.

For example, it is common to use feature selection techniques to choose a subset of input variables in order to reduce the complexity of a prediction problem (fewer columns) and achieve better performance (less noise). We could imagine a bagging ensemble where each model is fit on a different “view” of the training dataset selected by a different feature selection or feature importance method.

It is also common to test a model with many different data transforms as part of a modeling pipeline. This is done because we cannot know beforehand which representation of the training dataset will best expose the unknown underlying structure of the dataset to the learning algorithms. We could imagine a bagging ensemble where each model is fit on a different transform of the training dataset.

These are a few perhaps obvious examples of how the essence of the bagging method can be explored, hopefully inspiring further ideas. I would encourage you to brainstorm how you might adapt the methods to your own specific project.

In this tutorial, you discovered the essence of the bootstrap aggregation approach to machine learning ensembles.