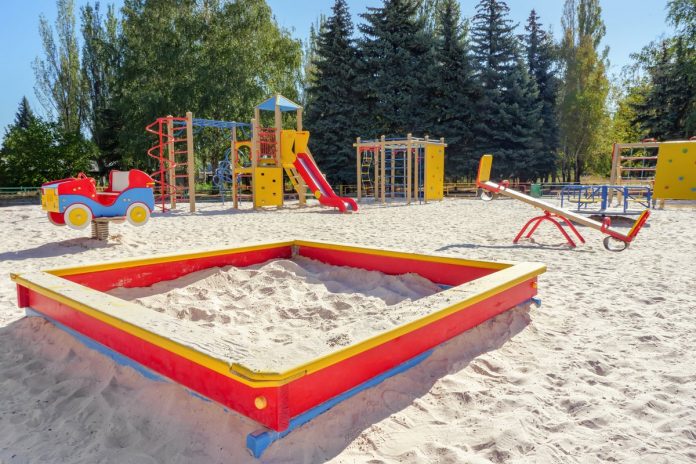 CodeSandbox is positioned as an environment for anyone to code, collaborate, and produce projects of any size from any device, quickly. Every sandbox has a public URL that can be shared. Sandboxes that get too large can be exported to GitHub, with developers able to commit to GitHub while using CodeSandbox.

Running JavaScript from within the Oracle Database using DBMS_MLE

The Future of Data: Unified, flexible, and accessible