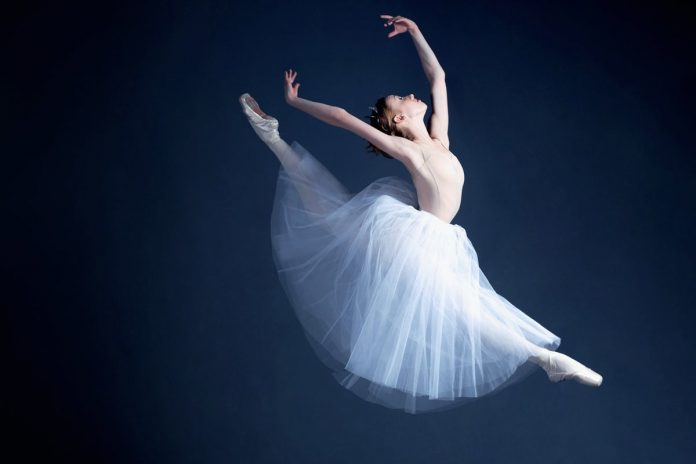 A “major overhaul” of the cloud-geared programming language, the Swan Lake release adds language features and platform tools that make it easier to build programs that deal with network interactions, data, and concurrency, and that are easy to maintain, the Ballerina team said.

[ Also on InfoWorld: How to choose a cloud database ]

Developed by WS02, Ballerina can be downloaded from ballerina.io. The new features and improvements in Swan Lake:

Why Application Dependency Mapping Tools Are Critical for Cloud Operations

PyTorch on Google Cloud: How to deploy PyTorch models on Vertex AI